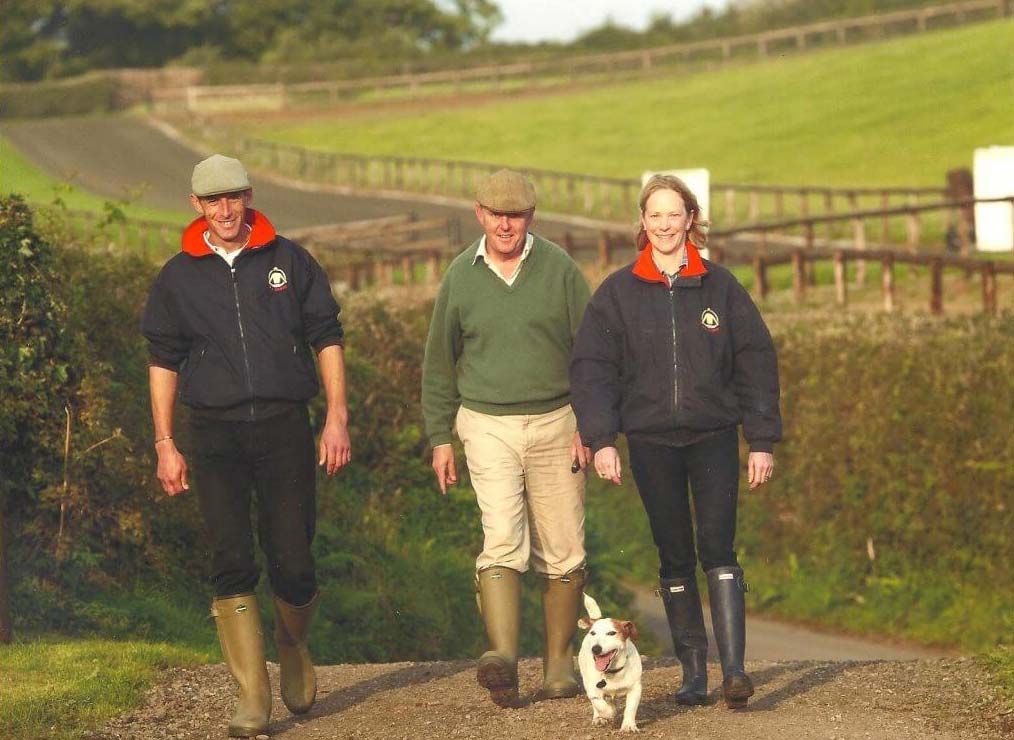 Philip’s father was a farmer with a permit to train, who bred several good National Hunt horses. Philip went to school at Kings College, Taunton, and to Reading University. After riding point-to-point winners and winners under National Hunt rules as an amateur he turned professional at 21. He rode 160 winners in a ten year professional career including the Black and White Gold Cup at Ascot, the Killiney Novice Chase and the Midlands Grand National, on such good horses as West Tip and Artifice. In 1982 Philip and his wife, Sarah, began training with only six horses. Sarah is the daughter of Olympic Gold Medal winning equestrian Bertie Hill, and has evented and ridden in point to points successfully. Philip and Sarah have three daughters, Caroline, Katherine and Diana, who ride out the racehorses, as well as riding in point-to-points. 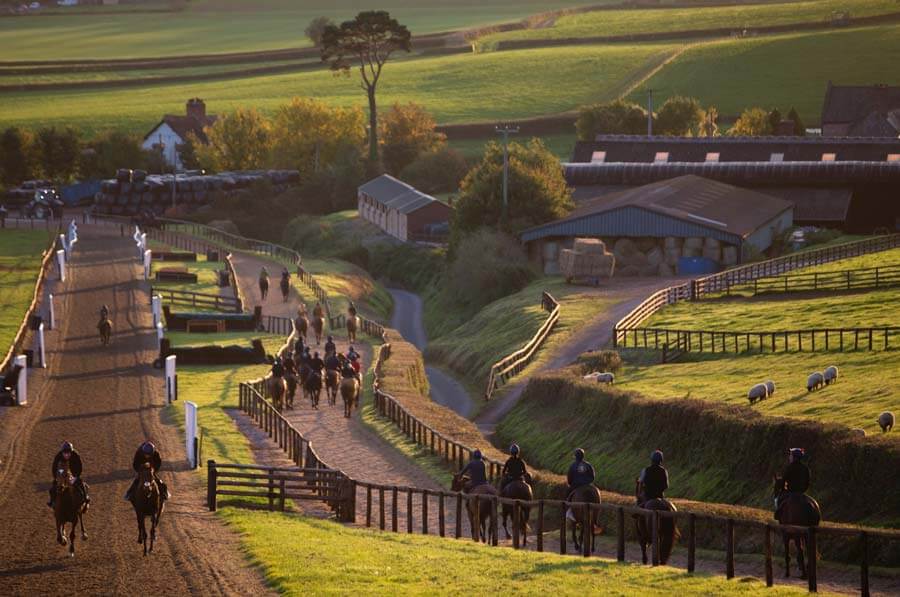 The Sandhill gallops where one can look over to Wales

Sandhill, the Hobbs yard and the beautiful manor house in which the family lives, are set in 500 acres of top quality farmland owned by the Crown Estate in Bilbrook, near Minehead, Somerset. In the winter there are well over a hundred horses in residence, housed in stables converted from picturesque farm buildings and also in America-style Barns.

Sandhill has a 1 1/2 mile grass gallop, 5 furlong ‘woodchip’ gallop and a 3 furlong ‘polytrack’ schooling ground, various canters around the farm, a sandy beach within easy riding distance from the yard, as well as hills and forestry tracks for conditioning work. Other facilities include an equine swimming pool, two horse walkers, a loose school, starting stalls, weighing machine and excellent schooling facilities. 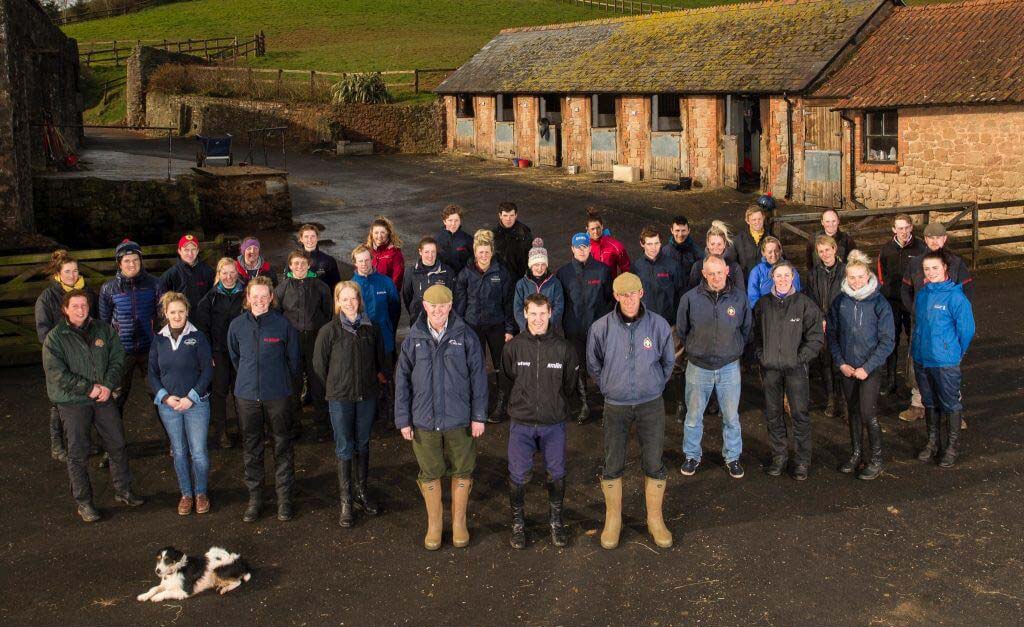 Over the last five years Philip has sent out more than 450 winners and has won over £6 million for his owners. In this period he has always finished in the top six of the National Hunt trainers table.

The Hobbs yard has enjoyed great success at the Cheltenham Festival, including winning the Champion Hurdle, the Champion Chase, and has twice won the Triumph Hurdle, Coral Cup and County Hurdle. At other courses Philip has won the Tingle Creek, the Whitbread Gold Cup (twice), the Racing Post Chase (twice), the Hennessy Gold Cup and the Welsh Grand National. Among the famous names that have been sent out to race from Sandhill are Rooster Booster, Flagship Uberalles, Monkerhostin, Lacdoudal, What’s Up Boys, One Knight, Fair Along, Planet of Sound, Captain Chris, Menorah and Balthazar King.